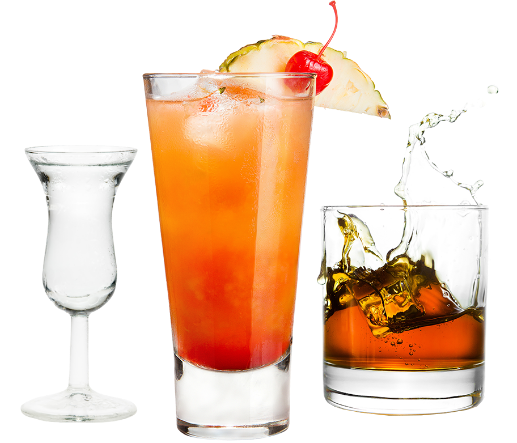 Brussels (SpiritsEurope) – While you will have certainly picked up the latest developments from the European press earlier this week, please see the European Council Conclusions on extension of article 50 with regards to UK leaving the EU. The main points agreed are :

On the latter point, we would like to draw your attention to the announcement yesterday by the European Commission that it has finalised its work with regards to preparation of ‘No-Deal’ scenario (can happen as early as 12 April). See press release here with a number of useful links to the various notices and legislative proposals.

Over the past few weeks, we have shared with you the most relevant notices in particular with regards to movement of excise goods and customs. As expected, the Commission (DG SANTE) has also updated its notice on Food Law and EU Rules of Quality Schemes (incl. GIs). See here.

With regards to food labelling legislation, the Commission confirms that for goods ‘placed on the market’ before the withdrawal date, the goods can continue to be sold until exhaustion of stocks. COM also provides for a definition of ‘placing on the market’. No other flexibilities are granted.